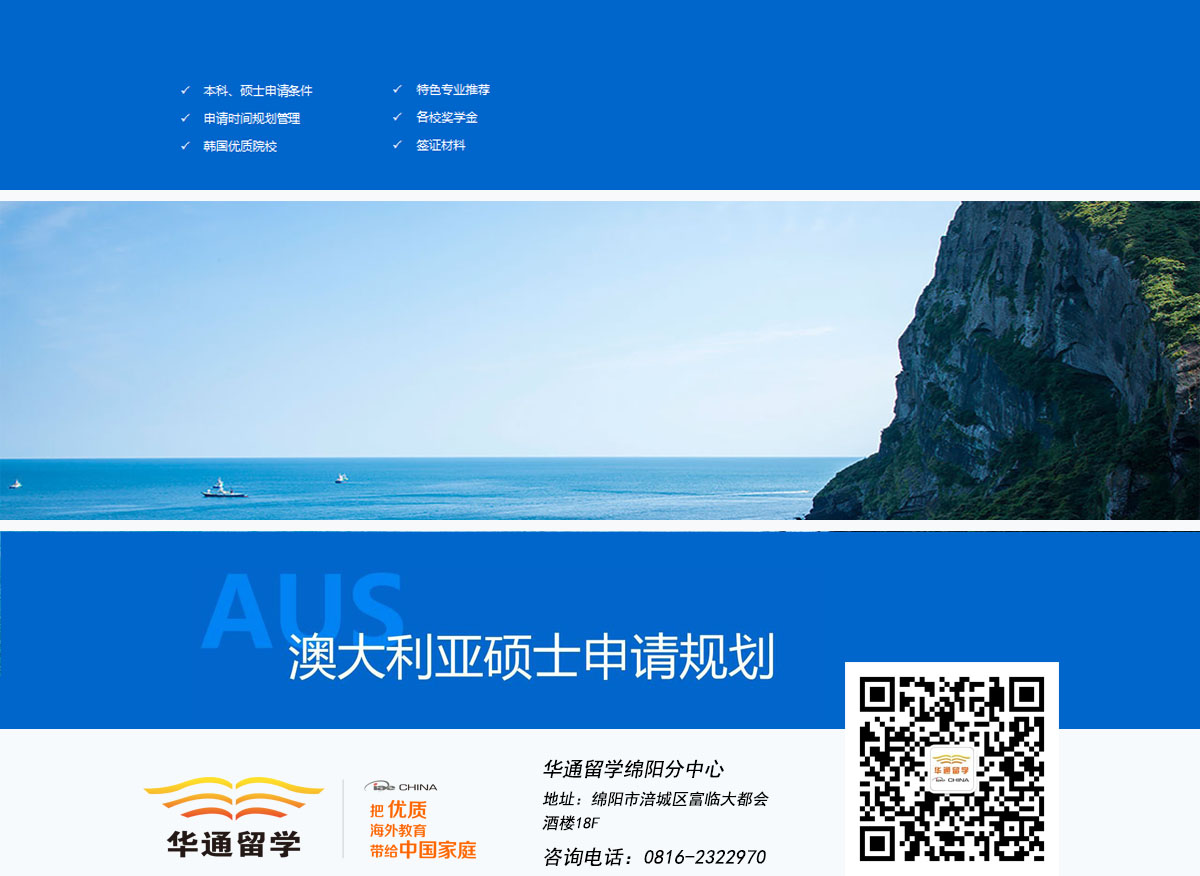 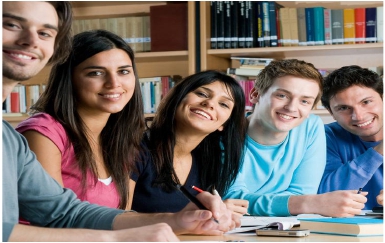 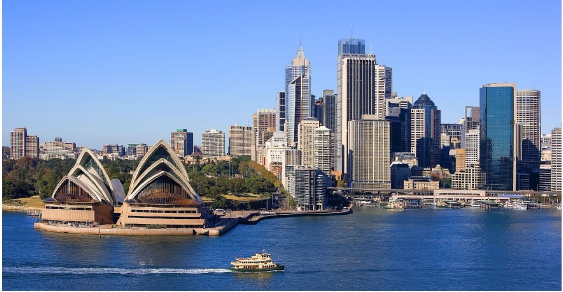 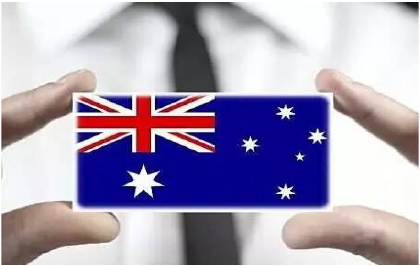 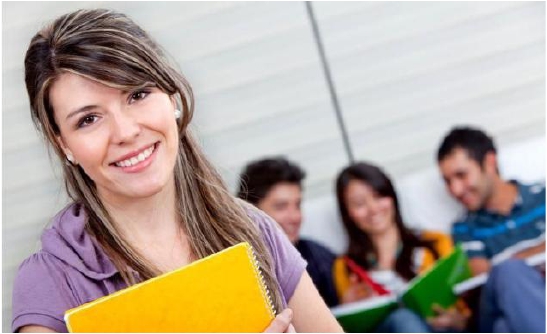 In spite of the passionate love, my path toward architecture was full of twists and turns. Actually, my undergraduate major at   the   very   beginning was industrial   design, which was the   outcome   of a   long discussion   with   my mother, a traditional woman considering architect as a job for men. Looking at my mother who brought me up on her own, I chose   to   respect   her   opinion.   But   deep   in   mind,   architecture   is   what   truly   attracts   me, so   appealing   that   I   always

utilized   my   spare   time   to   self   study   some   basic   knowledge.   One   year   later,   my   mother   got   moved   by   my perseverance, and finally approved of my decision of transferring to architecture major. In order to catch up with the progress, I spent most of my spare time diligently working on the prescribed programs. And I made it, SUCCESSFULLY, finishing   all   the   four-year   courses   within   three   years,   and   have   maintained   my   GPA   of   87.72/100   till   now.   More excitingly, I was honored to be selected into Wu Yuzhang Honors College where merely one or two top students from

each major had the chance to be more specifically educated.

another   opportunity   to   work   as   an   assistant   of   design   management   department   in   China   Vanke Co.   Ltd,   Chengdu Branch. Based on previous internship experience, I soon got accustomed to the workflow, whose major duty was to help design manager deal with standardized design and integration of residential projects. Once just before the day of   achievement   report   conference,   I   got   an   accident   on   my   way   to   the   residence   hall.   Having   6   stitches   plus overnight   dealing   with   traffic disputes, I   still   managed   to   show   up   in   the   conference,finishing   the   presentation.

When the manager got informed of   my condition, he was so surprised and   told me that   I could have had a   rest at home. But   in my eyes, whatever the presentation or the preparatory work, I had devoted so much to it that I could by no   means give up   that   easily. Fortunately, the   efforts   paid   off when   my performance won   recognition from the CEO.

My   rich   social   practice   in   extracurricular   activities   is   another   thing   worth   mentioning,   the   thing   that   allows   me   to have a clearer picture of what the world outside class looks like. Starting from September in 2011, I shouldered the   responsibility as the Executive Director of Lecture and Communication Institution of Sichuan University, leading over 140 members to organize a diversity of activities and events. What I do feel proud of is my team which consists of 22 people   from   6   departments.   22   individual   sticking   together   as   a   whole   team,   I’m   confident   to   say   that   my   team

building largely played its   role in it. Besides,   the volunteer experience of   supporting education   in Qinghai Province and Post-disaster Reconstruction of 4.20 Lushan Earthquake let me become aware that I should be grateful for what I have had as there are a great number of children still struggling to make a basic living. It inspired me to work harder, because I hope that I will do my bit to the society when I am granted the title as an architect in the future.

Urbanism, focusing on   bridging the   gap   between   architecture and   urbanism, is about   to   not   only   provide me with innovative ideas of how to put   theoretical studies into the different urban   forms, but   also an   engaging and diverse learning environment where studios and workshops are internationally recognized amongst the best.

After obtaining a Master’s degree, I will spend my first two years in a design institute in a bid to consolidate the basic techniques, construction drawing for example. After that, I tend to migrate over to a new working environment — a well-established real estate company is more likely to be my next step where the exposure to real estate projects will surely   lift   up   my   capabilities   to   cope   with   much   larger-scaled   cases.   With   years   of   working   experienceand accumulation of connections, I expect to establish a design enterprise myself, having my own working team. At that

To Whom It May Concern:

In the course of Mould Design and Manufacturing, XX excelled in my class due to his dedication and analytical skills.

This   course   requires   students   to   design   one   casting   mould   and   analyze   the   performance   through   computer simulation as term project. This requirement intimidated many students but   XX was not   overwhelmed. Instead, he demonstrated his considerable talent and interest often discussing with my teaching assistants about the defects of his   mould   and   ceaselessly   revising   his   design.   In   the   final   report,   compared   with   his   peers,   his   report   not   only provided a detailed analysis of his mould but reflected his positive learning attitude in my class.

XX also excelled at his oral and written communication skills. In the final report of Computer Aided Engineering, he made   a   comprehensive   introduction   of   his   team’s   purpose   for   using   ANSYS   by   explaining   their   entire   analytical process   including   the   design   of   the   analytical   model,   its   force   conditions,   the   comparisons   of   its   results   under different   kinds   of   materials,   and   the   cost   assessment   for   manufacturing.   His   eloquence   and   clear   logic   made   me impressed. In addition, as a successful team leader, his work arrangements were very equitable and suitable. During the   final   presentation,   his   teammates   exerted   their   merits   in   the   sections   they   were   responsible   and   had   great confidence in him. 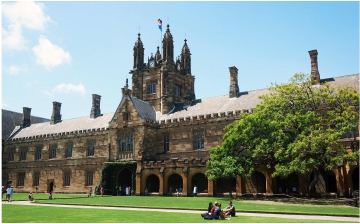 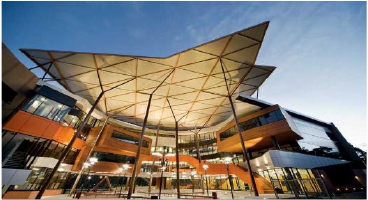 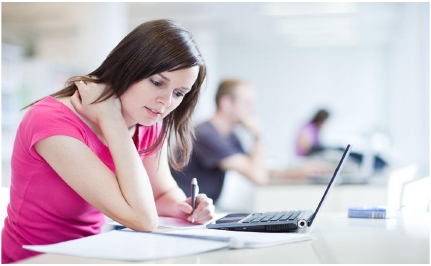 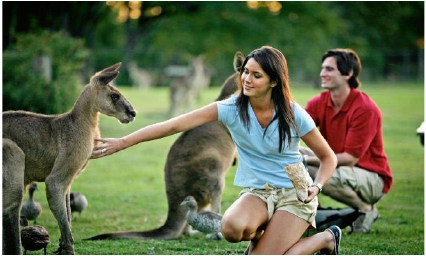